I won’t go, because I’m afraid of their judgements. I’ll go, cause I need to show them I’m doing so well. I won’t, cause I feel guilty about my dreams that didn’t come true. I’ll go to prove how happy and good-looking I am now. I won’t, cause I feel inferior as a single woman whereas my high school friends are already the mothers of two. I’ll go to make sure I turned out to be the most successful. I won’t go cause these people doesn’t interest me at all.

Modern life is full of the difficult milestones. Meetings such as those “10 years after high school graduation” are no doubt one of them.

It turned out to be quite hot topic. I discussed it with many people, gathered different opinions and intuitively felt very diverse attitudes behind the words spoken. Let him cast the first stone who didn’t have any of the thoughts mentioned above! But fortunately the fact that we hear them doesn’t mean that we’re obliged to listen to them.

Because feeling of inadequacy won’t be removed by avoiding any people. And this feeling it inadequate itself, cause how to judge one’s success objectively?

Because ignoring those who were – want it or not – an important part of your life doesn’t make them disappear, especially from the memories. This old version of you will be linked to them forever.

Because compulsive self-promotion is not efficient at all – there’s certain sadness behind it, the sadness that is easier to spot than you could predict. It’s also risky – the fact that people will be impressed by your accomplishments doesn’t equal to being satisfied with them by yourself and not wanting more. Or something different. Or not even knowing what you really want. Compulsive self-promotion is even more risky – what is people won’t actually be impressed?

Tomorrow I’m attending the official meeting organized ten years after the high school graduation. Well, during these ten years there were good things and accomplishments I am definitely proud. There were also those that make me sad or ashamed. As expected I am extremely curious – I love gatherings like this! Surprisingly, while scrolling the list of participants I noticed subtle change in my sympathies and antipathies. Judging from the distance (of both years and kilometres), I like some of my high school buddies less than I used to. To the contrary – some of them I appreciate more than I used to when I was handing out with them, when I took some very positive, unique things for granted. It’s intriguing, cause I expect other people to feel the same way about me and other folks, so tomorrow may show relatively new map of our emotional attachment to each other. This is why I’m looking forward to be there.

Speaking of the past – I started searching for an old picture to illustrate this post. It turned out to be quite challenging. Most of the pictures contain two versions of me: (1) ironic, smiling theatrically or gangsta-like, boosting with over-confidence. No normal ones – so many good memories and cool adventures, but also – I spot it now – a lot of insecurity. This hidden fear that the normal, serious picture won’t be good enough even if I will do my best, that I won’t look good enough. This is why it was more convenient to avoid any judgements, comparisons to the other people, facing this fear that I don’t look good enough. As if there was any “enough”.

It’s not very surprising that in some social circles the image and achievements are the priority. That the word “success” the most frequently mentioned one. The paradox I see now is that the real success is very discrete. Cause it’s combined of being relaxed, self-accepting and free of this pressure to prove everything to everyone. Such a pity that this is not the definition of success being promoted at school. It should. 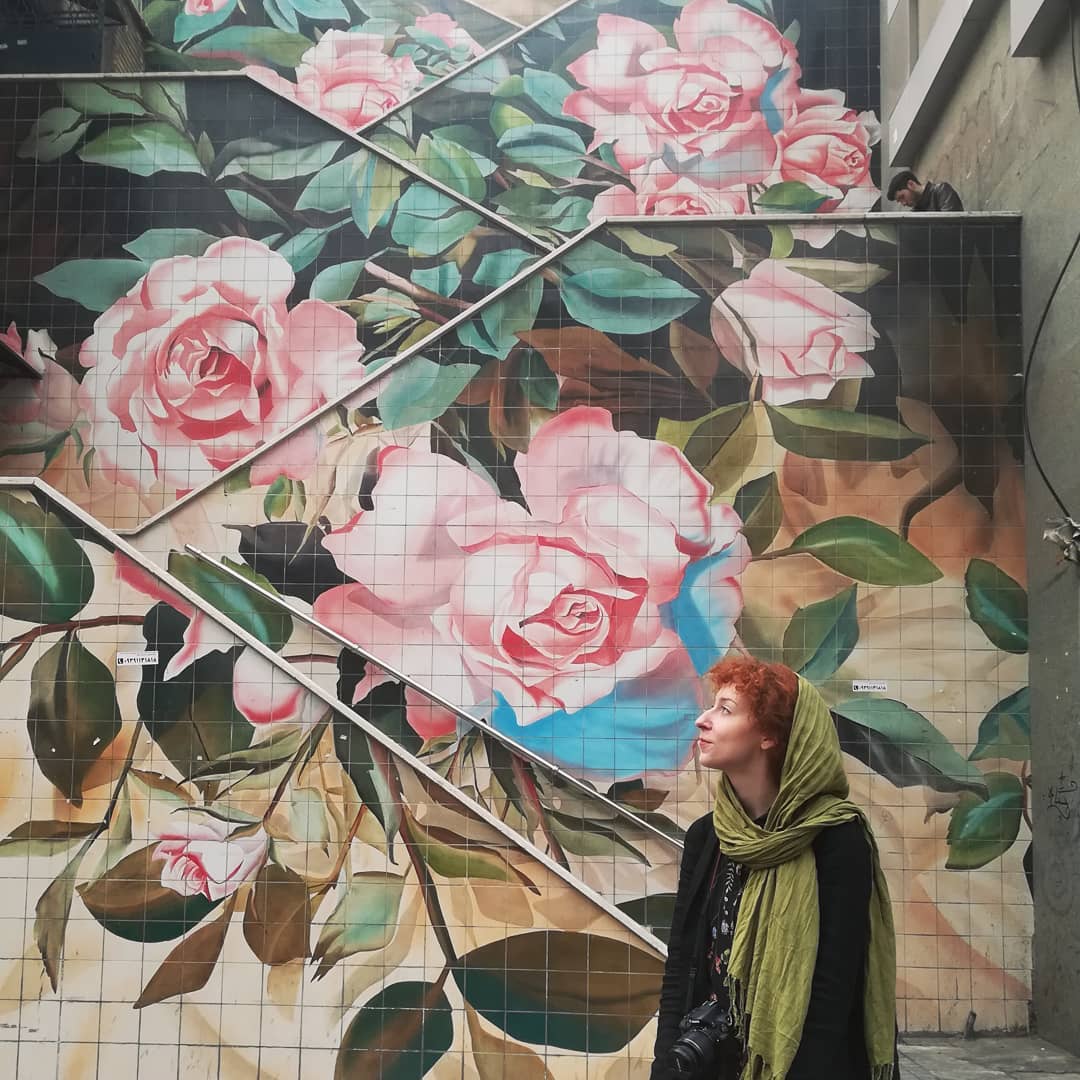